5 Features of Microsoft 365 Apps You Might Not Know About 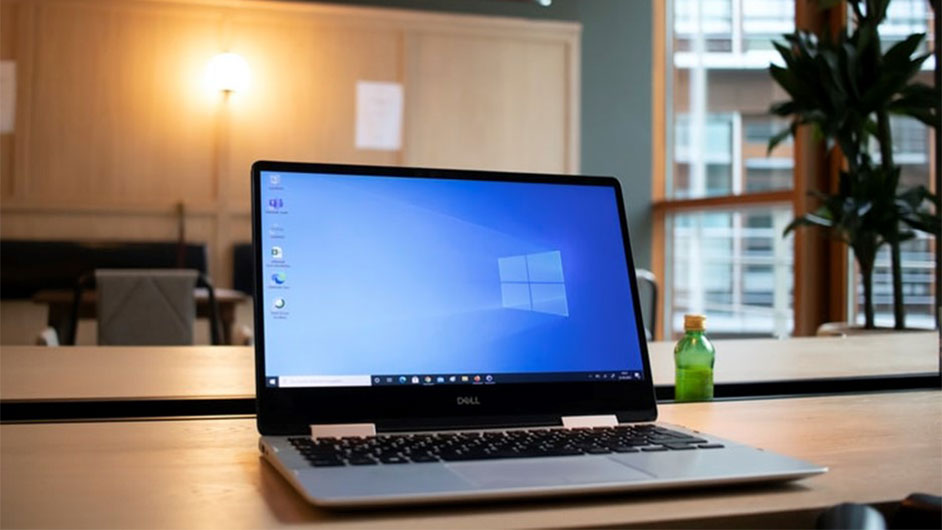 Whether as a student or already working, there is a good chance you have used one of Microsoft’s applications at least once. You may have used PowerPoint to present a report, or Word for a research paper, or Excel as a data gathering tool. Even if you are using some of these apps regularly, there are some features you might be unaware of.

One of the primary reasons why non-Microsoft users prefer other software tools is that Microsoft, according to them, has no file collaboration / real-time edit feature. This is NOT true. Microsoft Apps can be accessed online and the desktop/mobile app, multiple users can collaborate on one file and real-time edits will be seen by the users.

In all honesty, most users have had that moment where they do not know where the command is in a certain application. For example, a user might have forgotten how to merge cells in Excel, how to change the header and footer in Word, etc. The usual solution to this is opening browser and searching a how-to guide. With Microsoft’s applications, users do not need to open their browsers since a search bar is already provided on the application itself. If a user forgot a certain command, they could just type that command in the search bar, and it will list suggested actions to the user.

There will always be some issues with anyone’s writing. From basic errors like typos, repeating words, missed punctions, to more advanced ones like prepositions, subject-verb agreements, and more. It’s quite difficult to write something that is error-free. One solution to this problem is using grammar checker sites or adding these sites as extensions to a web browser.

The Editor feature is Microsoft’s own grammar checker that is already built into Word and it helps users with all kinds of errors. A new feature of Editor is underlining phrases that may be a bit wordy. For example, if a user wrote “this feature is not available at this point in time.” Editor underlines the phrase “at this point in time” and suggests to the user to change it simply to “now” instead.

Have you ever had an excel sheet that already has a lot of data, and you need to duplicate it into another column? In a class list for example, there are separate columns for students’ first name and last name. Then someone requested you to add a column for the full names of the students. Copying and pasting is not an option since there are separate columns for the first name and last name. Retyping all their names is possible but too time-consuming. The fastest way is using Flash Fill. This feature automatically fills data if it sees a pattern.

These are just a few of the many features of Microsoft 365 Apps. Interested in availing of Microsoft products for your school? Learn more here. For more tips, content, and updates, follow our Facebook page. You can also reach out to us via email.